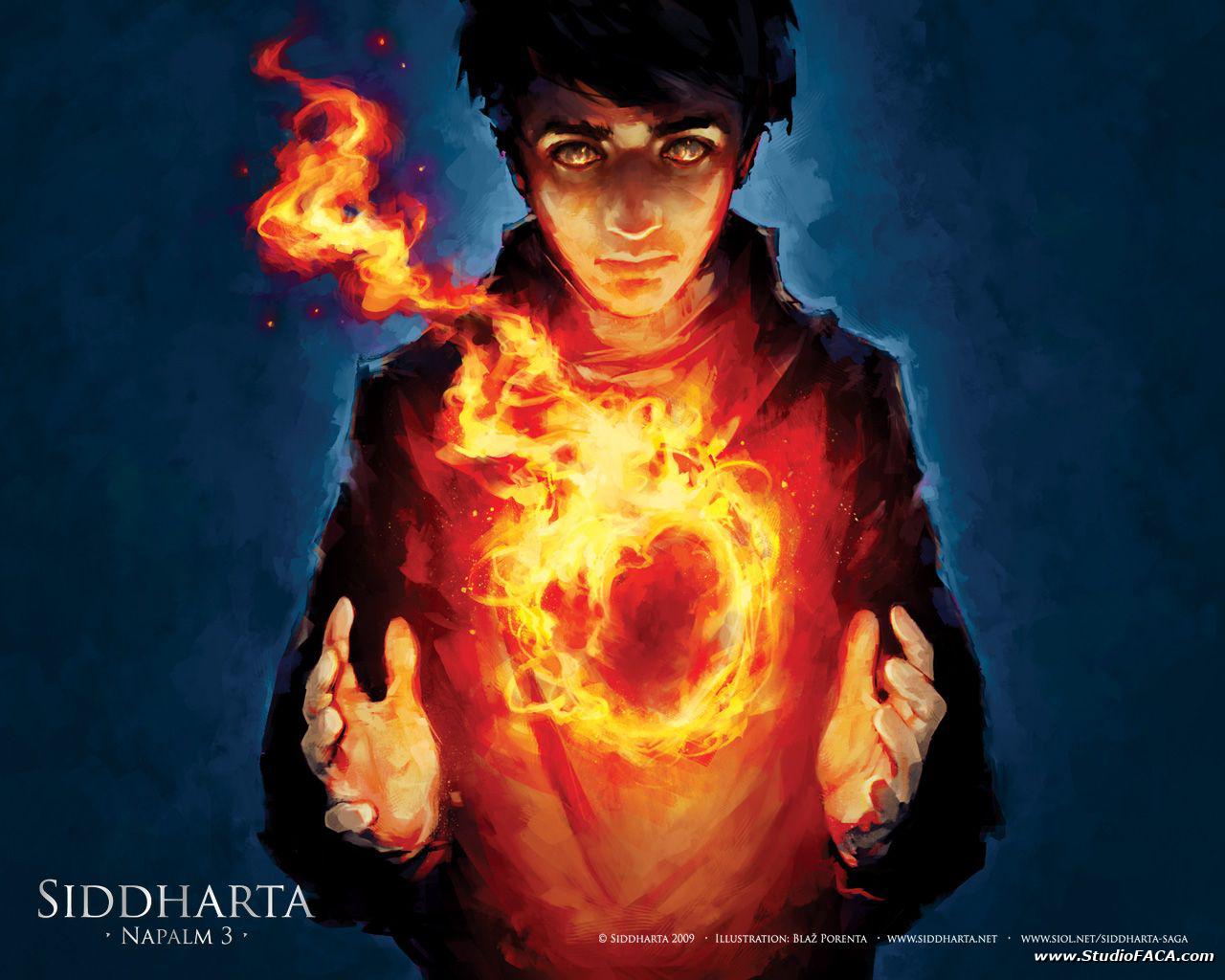 Prompt: “A child not embraced by the village will burn it down to feel its warmth.”

I woke up in a cold, snowy world. A world where people looked down on me like I was the same with the dirt. Actually, to them, I am worse than dirt. At least dirt grows crops. The snow on the ground replenishes the water in the ground. I was nothing to them.

I laid in the street wrapped in cloths begging for food, money, shelter, or anything. They all looked away and pretended that I wasn’t there. They left me to die in the snow. I guess I thought I was better off dead in the snow than in any one of there nice, warm houses.

In my final hour I laid in an alleyway. The snow completely covered in and the cold ate at my body. In that moment, I heard a voice. It was deep and otherworldly. It told me that it didn’t have to be this way. That I could create my own warmth. My own way out of this snowy prison. All I had to do was partner with them. Allow myself to become a vessel and I would live.

Part of me thought that this was just my dying brain, but as the entity spoke, I felt a warmth come over me. That is what it promised me. Warmth. Shelter. Power.

I accepted and the warmth grew inside me. It started in my chest and spread to my head. It ran down my arms and my legs. My fingertips burned instead of froze. I lifted up my hands and fire danced upon them. Fire that was bright and warm, but did not burn me.

So that’s what I did. I stood up. Brushed off the snow. Walked first to the clothing shop. I walked up to the man who would not give me clothes or keep warm or used coats he no longer could see. I broke down the door. I grabbed him by the throat.

I turned him to ash.

Then I changed into the warmest coat I could find. New clothes that fit my style. Then I set the thing ablaze.

The whole store was up in flames as I made my way to the Mayor’s estate.

On the West side of town lived the Mayor in a large house. Plenty of food. She never hungered. She never begged. She had it all and the political might to protect it. But neither the guards at the gate or the wall around her property could stop me. The guards raised swords against me, but my heat melted the metal. They burned. Then I walked right through the gates.

I walked in and found her bedroom on the second floor. She slept in a nice, big, fluffy bed with her husband. Both were people who claimed to care for everyone. Who supposedly gave away stuff to the poor. But I never saw any of it. They too left me to die in the snow.

Fire came from my hands and engulfed the entire room. They screamed and screamed but the fire consumed them. I let the place burn down around them. Their whole legacy burnt up in my hands.

When I returned to the village, people were and awaiting the worst. Obviously my fire at the clothing shop caused a stir. There were guards in the streets with spears, shields, swords, and bows. None of that mattered to me. They tried to stop me, but I just burned hotter and brighter. I engulfed them to leaving nothing but ash. Not even bones.

I smiled and burned.

This is what they deserved. Every single one of them served nothing but corruption. They did not care about me or my struggles as long as the government paid their salaries and kept them happy. They turned a blind eye to crime in order to protect the corrupt elite. They burned without mercy.

Villagers ran and screamed as house upon house went up in flames. They grabbed whatever they could and ran. Trying to hold on to whatever possessions they deemed worthy of surviving the fire. That was there problem. Always thinking of themselves. Picking winners and losers. Obviously they had enough to share, but instead they hoarded their wealth trying to be better than anyone else. It was all about who had the most stuff. Who was the most beautiful. Who was the richest.

But fire doesn’t care. It burns it all the same. It turns the most expensive paintings, the nicest furniture, and the most beloved belongings all into the same smoke and ash.

I remember that there were a select few who thought they could subdue me. Stronger men trying to protect their families. Even some elders from the temples who had holy magic. They tried their best to stop me, but it was all for naught. I burned and burned and burned.

The fire consumed me and therefore it consumed the entire town. House after house. Store after store. Person after person. I burned it all. I didn’t hold back. I didn’t even think if it was wrong.

They had wronged me for the last time. They could no longer ignore me. I was now a force to be reckoned with.

After that my days became fuzzier. I had burnt down the only world I knew and now it was time I made a new world. I left the smoldering remains of the town and went on the road. I was never cold. I hunted beasts in the woods for food and I survived on the land. There were moments I didn’t remember. Times where I felt like I was no longer in control. Those times scared me, but the voice was quick to repress them.

Eventually when I was in the next town over, I overheard some people talking about my town. How people thought that it might have been attacked by a Dragon of some kind or some kind of fire demon. How a traveling merchant had discovered the whole town burnt to the ground and reported it to the crown. They brought in knights and magic users to track the beast responsible.

“They will not find you. I will not let them,” The voice said.

I knew then that I had signed away my old life for a new one. I was no longer a prisoner to snow and indifference. I was no longer chained by poverty and a town unwilling to help. Now I was a person with a monster growing inside of them. A beast with the power over fire, but no power over the discretion to use it. This fire was all consuming and it could not be stopped. It had come to me in my moment of weakness and opened a door for itself.

It would not stop until the whole world was on fire. All of it burning. A world of fire and ash.

“Do you have a problem with my vision?” It asked me.

“No,” I said starring into the flames. “I welcome it.”

5 thoughts on “A Child On Fire”