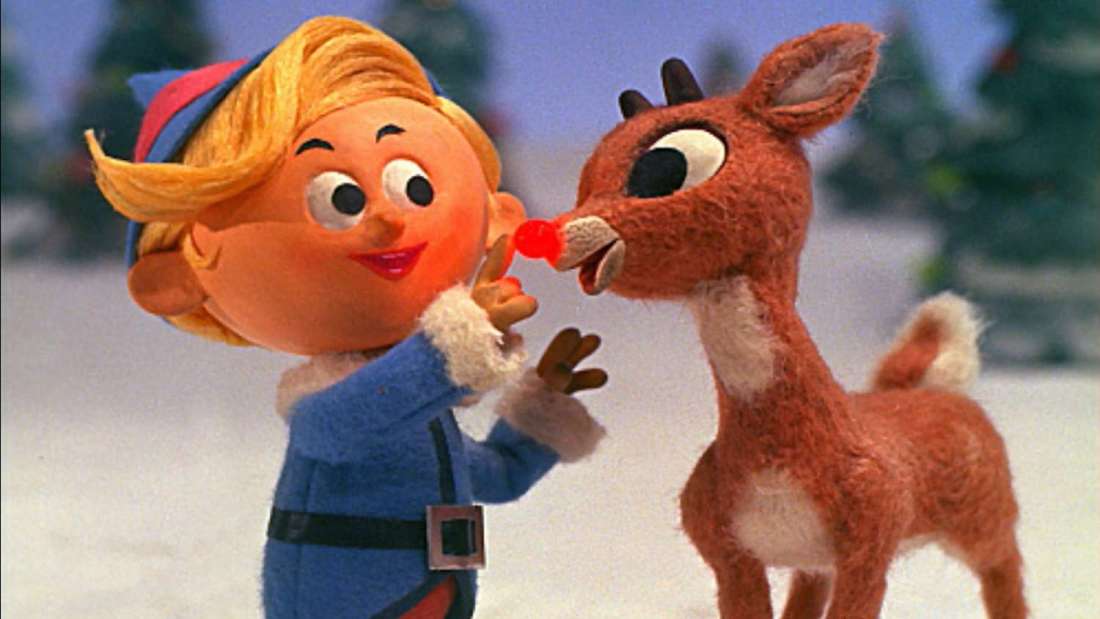 It’s here! It’s here! It’s finally here. December is upon us. We made it through 11 months and now it’s time to ice skate or sled through the last one. There’s snow on the ground and Christmas Music on the radio. Joy to the world! Santa Claus is coming to town. Now this Weekly Blog will come out on December 2nd which is 23 days away from Christmas, but December is basically Christmas Month. A whole month of candy canes and sugar plum fairies and teaching kids about the surveillance state using Santa Claus and “Elf on the Shelf.” What was that? Oh nothing. Don’t worry about it. Anyway, we better talk about what pieces got published on the website this week. Last Sunday, I published a Weekly Blog talking discussing My Thanksgiving Hangover and my recovery from Thanksgiving Leftovers. On Wednesday I published a Poem titled “She Is Free.” It uses lots of metaphors to describe a woman freed from a relationship. A little sad and a little inspiring depending on your perspective. On Friday I published a sequel to my pretty popular Image Prompt piece titled The Witch’s Cabin. The sequel is titled Runechild and follows Rhan and Ninette a few weeks after they first met. They are now trying to escape a city with a stolen scroll that Ninette believes will lead to Rhan better understanding his powers. Does it work? I guess you’ll have to read the story to find out. Finally, on Saturday, I published the fourteenth chapter of my Pokémon Heart Gold/Soul Silver Fanfiction titled Pokémon HGSS#14: Fighting The Good Fight. Jonathan is on his mission to help Amphy, but runs into some issues with acquiring the secret potion needed to heal the sick Ampharos. He then must take on the Fighting-Type Gym Leader Chuck to get the medicine as well as his fifth Gym Badge.

Like I said, we are now in the midst of Christmas Month also known as December. Depending on where you live you might be experiencing cold temperatures and snow on the ground, which makes this the perfect time to stay inside as much as possible. You can make some hot chocolate, put on some Christmas music, and start the process of putting up your Christmas Tree and your other Christmas decorations. Of course you can always just sit down on your couch and watch a Christmas movie. There are plenty of classics to choose from and I just wanted to go through a few that I like and maybe settle some controversies along the way. Yes, even Christmas movies are not protected from possible controversies. The biggest problem some people have is they have a hard time determining what is and what is not a Christmas movie. Some movies like Rudolph the Red-Nosed Reindeer and Tim Allen’s Santa Claus movies are obvious. Of course those are Christmas movies. But what about movies that don’t focus on Christmas themes but occur during the Christmas season such as The Gremlins, Edward Scizzorhands, or Die Hard? Are they Christmas movies? Well the official decision by Allen_The_Writer is YES. Yes, these movies are Christmas movies. Die Hard is a Christmas movie! If a movie mentions Christmas, even in passing, it is a Christmas movie. Life is too short to limit yourself, especially during Christmas. Put on Die Hard and sip some Hot Cocoa. This also counts for Tim Burton’s Nightmare Before Christmas. It’s a Halloween Movie and a Christmas Movie! Watch it for both holidays! It’s your life, do what you want!

Now that we got that out of the way, I want to talk about some more traditional Christmas movies that I really enjoy and some that I don’t. First lets start with some older classics. I’m talking 1960s stop motion. I am a big fan of the 1960s stop motion Rudolph the Red-Nosed Riendeer. Is it a strange movie with a bunch of strange subplots? Absolutely! But it’s amazing and I love it. Dentist Elves, The Abominable Snowman named Bumble, Yukon Cornelius,  The Island of Misfit Toys and their Griffen King, King Moonracer, and Skinny Santa Claus. All of that nonsense makes it amazing! Now its sequels that involved Rudolph saving Baby New Year from Dinosaurs is a fever dream that is better off being avoided, but there’s no need to get into that now. There is another stop motion Christmas Movie that I want to talk about which I have mixed emotions on. I’m talking about the 1970 movie, Santa Claus Is Comin’ To Town. This tells the origin story of Santa Claus and also involves German Stereotypes and an Ice Wizard who’s heart gets melted by a wooden train. If you have seen it, you know what I’m talking about, and if you haven’t…its strange. I have mixed feelings about it because on one hand its one of those movies that aren’t really that great, but you can watch to laugh at it, but on the other hand every year I watch it and I get that “Put One Foot in Front of the Other” song stuck in my head. Stupid ice wizard!

Another Christmas Movie I have to watch every year is A Charlie Brown Christmas. My family and I love the Peanuts and love watching this Christmas Special. It’s not really Christmas until you watch Charlie Brown bring a tiny, unimpressive Christmas Tree to the Christmas play and listen to Linus Van Pelt tell you the real meaning of Christmas. That is peak Christmas spirit! It warms my heart just thinking about it. It’s almost like every time I watch that movie, my heart grows three sizes. When talking about Christmas Movies, you have to talk about the Grinch. In my opinion, there is only one Grinch movie worth watching and that is the 1966 animated “How the Grinch Stole Christmas!” I haven’t seen the new one but I’m sure its bad and the 2000 Jim Carrey one is not good. I’m sorry, it’s just not! Fight me down in the comments if you want, but the 1960s Grinch is the best Grinch. And it’s not just that I love the old Christmas movies the best. That’s not the case. Yes I do like these old Christmas specials, but my all time favorite Christmas movie is pretty modern…well modern if you count a movie that is 15 years old, modern. It’s Elf! The Christmas Comedy starring Will Ferrell and Zooey Deschanel is absolutely the best Christmas Movie! The comedy is amazing and Will Ferrell’s performance is Oscar Worthy. The plot is pretty good, especially for a Christmas Movie, and I may or may not have a major crush on Zooey Deschanel so that helps too! Plus Jon Favreau also known as the guy who directed Iron Man directed Elf. That’s right, the man who launched the Marvel Cinematic Universe directed a Christmas Movie and it’s awesome. I might have thrown some hyperbole in there, but it is seriously my favorite Christmas movie and I just love it so much!

Anyway, there are a ton of other great Christmas Movies and I could write another whole Weekly Blog about them, but for now I think I should cut myself off here. I hope I touched on some of your favorite Christmas movies, but if not, feel free to tell me your favorite Christmas Movie down in the comments. If you liked this Weekly Blog, I hope you will give it a like. Think of it as a little Christmas Present you are sending me and you don’t even have to spend any money on it. There are also a ton of other stuff here on the website for you to check out. We have Weekly Blogs, Poems, Writing Prompt pieces, Fanfiction, and other creative writing pieces here on the website, so if you’re snowed in and need something to do, feel free to read some stuff here on the website. I really appreciate all the support. I am kind of winding down stuff here on the website, but I’m still planning on putting out some awesome stuff before taking a Christmas break. More information on that later. For now, make sure you Follow me here on WordPress so you can see the stuff I publish pop up as soon as its published.

Thank you again for all your support and I hope you have a wonderful week!

Header Photo Credit to The Rudolph the Red-Nosed Reindeer stop-motion movie which I got from A Mental Floss Article
http://mentalfloss.com/article/72048/12-very-shiny-facts-about-rudolph-red-nosed-reindeer