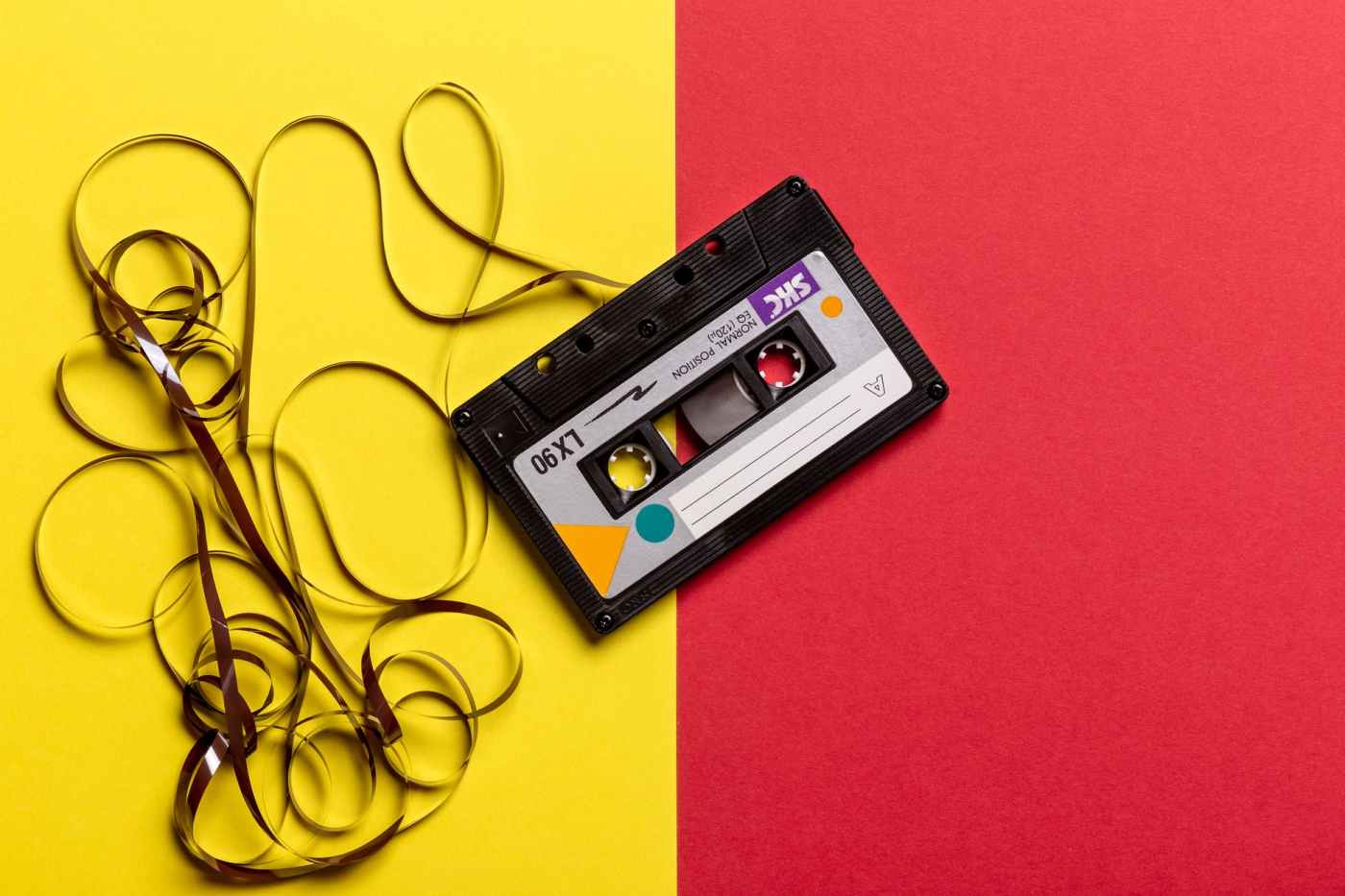 I hope everyone is doing well and staying healthy! What is that? The world is still on fire? Oh…yeah that. But we’re just going to stick in our headphones and listen to a nostalgic playlist in hopes that it will keep me from having a panic attack. I mean you. I mean someone in general. Anyway, before we get to talking about music, let’s talk about the pieces I’ve published this past week. Last Sunday, I published a Weekly Blog about the video game Among Us. I’ve had a ton of fun playing Among Us as both Crewmate and Impostor. The fact that the game is still setting Twitch and YouTube on fire makes me very happy and the team behind Among Us recently announced they are cancelling a sequel to focus on the base game and will be adding new stuff in the future. Super excited to see where the game goes. Then on Wednesday, I published a Poem titled “Endure.” So the world’s on fire, but that’s no new news. This poem focuses on how strong everyone is for enduring in the face of so many tragedies. Sometimes I feel quite small and beaten down by life, but everyday I manage to survive and keep on going. That is an accomplishment in itself. If you have made it this far into 2020, know that you are truly a survivor and even though fighting is hard and exhausting, I’m glad you are here doing that. Lastly, on Friday, I published a Writing Prompt Piece titled “A Blade Forged.” This is a story about a Dwarven Blacksmith that is visited by a mysterious woman wanting a blade made. She returns day after day to check on the blade and the blacksmith and the woman end up making a personal connection which may end up getting the Blacksmith into a world of trouble. If you haven’t gotten a chance to read any of those pieces, you can enjoy those after reading this Weekly Blog.

This week I was kind of struggling to find a subject to talk about. There’s obviously a lot of stuff going on in the world right now, but not a lot of great stuff. I mean I’m sure that there are some personal stories that are great or some great stuff happening around the world, but it’s drowned out by all the horrible stuff. During these stressful times I like to just put in my headphones and drown out the world with music. But what sort of music? I have personal playlists I listen to, but I’m someone who will find a song I like and play it over and over again until I no longer enjoy it. Well, that’s harsh, but I do kind of play the same song over and over again until I’m bored with it. At that point I seek out other playlists of new songs so I can have a new experience. Seeking out new music has lead me to very specific YouTube music playlists which I want to talk about.

So what do I mean by specific music playlists. Well, let me give you example. I first stumbled upon these more specific music videos with individual songs. There’s a YouTube account l0user which has titles like “When You Wish Upon A Star but you were abandoned in space” or “Your Song by Elton John but you confess your love to your crush.” That’s just one channel that does this. There are a lot of other channels that have specific songs paired with specific circumstances. You might be able to search your favorite song and see what sort of circumstances have been combined with it. Due to YouTube’s wonderful algorithms these specific songs and circumstances lead to playlists of songs being recommended to me. Two playlists I’ve found recently is “A playlist for hopeless romantics” by Melontarts and “It’s summer ’13, you’re on a roadtrip vibing and life’s good” by Homemade Cappuccino. I’m not going to say that these playlists speak directly to my soul and I’ve listened to them several times in the past few days, but I’m also not NOT saying that. Ok, I’ll just say it. These playlists speak directly to my soul and I’ve really enjoyed listening to them. The playlists really capture the feeling they describe and almost give me a nostalgic feeling or a feeling that I’m listening to a movie soundtrack that relates to my life.

All in all I’m a big fan of these YouTube recommendations and these oddly specific playlists that keep showing up on my home page. Some of them are very well crafted and bore a hole deep into my soul. Others might not make me nostalgic, but still allow me to listen to new songs or songs I haven’t listened to in a very long time. I’m actually a little excited to where these YouTube rabbit hole could go. Playlist after playlist of super specific songs tailored to make me think about a situation or feel a specific emotion. I’ll be completely lost in music playlists never to escape. Or maybe I’ll just find some great music and relatable playlists. Yeah definitely the last one.

Thank you so much for reading that Weekly Blog! I hope you enjoyed it or at least it has now started you down your own personal YouTube rabbit hole surrounding specific music playlists. I know that I’ll continue to check them out and see what music they have to offer. If you really like this Weekly Blog, feel free to give it a Like. You can leave a comment down below about what fun playlists or songs you have found in a similar way to how I have found these playlists. I’d also appreciate if if you Follow me here on WordPress if you don’t already. I’m trying to build a positive and creative space on the internet and I’d love it if you wanted to join. I really appreciate all the love and support I get from my readers new and old and I’m so happy that you are here reading the stuff I write.

Thank you again for the support and I hope you have a wonderful week!