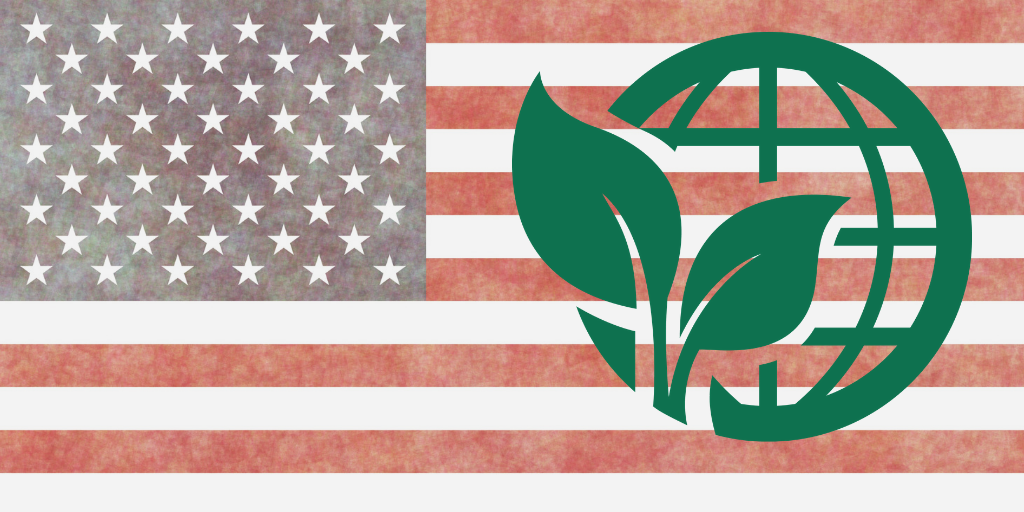 Prompt: “The world’s most powerful leaders enter cryostasis as the world is on the brink of ecological collapse, planning to return when stability is assured. Hundreds of years later they are woken to stand trial. ‘The world was fixed while these men slept. An apology will not suffice.'”

In the year 2022, the world was on the brink of an ecological collapse. The Earth’s temperature continued to climb and the polar ice caps continued to melt and shrink. The ocean’s water temperature was climbing and water levels were climbing. Severe weather hit every part of the world. Some parts experienced extreme droughts while other areas of the world were barraged with extreme storms and heavy rainfall. The tropics blazed while colder climates were hit with large amounts of snowfall. Pairing all of this with humanity focusing on consuming more and more resources while filling the water, air, and ground with pollutants, created an unstable world. Earth had reached a point where Scientists warned us that we could never go back. We had damaged the world permanently and climate change was no longer a grim future, it was our reality.

Because of that the richest, most powerful people sought refuge. Safe, space travel was still in development, so they did not run for other planets. Instead they froze themselves underground in the depths of the US Pentagon. The leaders of the world who were supposed to lead us to a brighter future, instead turned their backs on the world and their people to hide out in frozen sleep, hoping the world would get better.

Now its the year 2320 and its finally time to wake them up.

The doors opened to the sealed room and cold mist started to spill out. Twenty frozen pods were still running off of the internal power system. The President of the Eastern Federation entered while the guards stood at the door with weapons ready.

He knelt down next to the pod and his mechanical arm started to activate. Doctor Elios attached some wires between the two machines and began typing in code.

“Please be careful. We need to make sure we get them out of there alive,” President Williams said.

“I thought they were traitors,” Doctor Elios said.

“They are, but they must stand trial for their crimes against the world. They are no good dead,’ President Williams said. “They must suffer.”

“I can’t believe they call you heartless.”

“Just please hurry. They are ready at the courthouse.”

He typed a few more lines of code in and the pod door began to open. There was a hiss as the pod depressurized and cold fog came from the open door. A gentleman inside started to cough and spit up liquid.

She tapped a small metallic device next to her eardrum and the man’s words became clear.

“Hello, my name is President Victoria Williams of the Eastern Federation. You are under arrest by my authority for your crimes against The Earth and Humanity,”

“I don’t understand. I…who… what…” The man stumbled to find his words.

“All will be clear in a moment. Please take him away to await his trial,” President Williams said.

“Wait. Hold on. Who are you people. I want to see a lawyer,” The man said.

Two armed guards grabbed him and pulled him towards the elevator to the Pentagon.

“Get your hands off me!” The man yelled.

The former world leaders were all rounded up and sent to the former US Supreme Court. When the autonomous armored trucks rolled up, there was a huge crowd of people outside holding signs and shouting. The doors opened and they were dragged out from the vehicles. Armored guards stood by doing their best to keep the crowds at bay. They hurled insults at the people.

“Traitors! Monsters! Lock them up! They left us! They doomed us!”

Waves of hate and vitriol hit swept over the people being lead up the steps.

Floating video cameras were filming and uploading everything as it happened.

The people seemed confused and overwhelmed as they were lead up the steps. Once they got inside more people and video cameras focused on them.

They were lead to their seats and cuffed to the chairs. All of them demanded answers to their questions, but none were given. The armored guards stood behind them with weapons at the ready.

Then a older gentleman stepped up and addressed the entire crowd of people.

“People of The Eastern Federation and of the entire world. To the People of Earth as well as the  Martian Colonies, today is a historic day. Today is a day of celebration for the Earth as it achieves 100% renewable energy around the world,” The man said.

There was a loud applause and cheers before he continued.

“But today we also address something that is long overdue. This fight to take back our planet and clean it up has taken us hundreds of years. In that time many strong leaders have emerged to take on the issues of climate change, overpopulation, resource management, and global pollution. It has been a hard fought battle, but we have emerged with a healthier planet and a healthier populace. Global temperatures have returned to pre-industrial revolution levels, and we are no longer in shortage of resources. The water is clear, the air is clean, and the planet is no longer riddled by plastics and pollutants.”

“That being said, not everyone fought for our planet. Some abandoned it,” The man turned his gaze to the people chained to chairs in the front row.

“These people up front here were cowards that turned their back on their fellow humans and the planet they called home. They hid underground in frozen sleep while others fixed the planet. The world was fixed while these people slept. An apologize will not suffice.”

The doors of the trail room were closed as people starting chanting and booing at the old world leaders. The trial against the people who were once the richest and most powerful was now beginning. Today humanity turned the page on some of the darkest part of its history and it would start a new with a cleaner Earth.

Today would be the start of New Earth Day.